Roulette is a simple game of chance, and key to playing this game and maximising the opportunities available is appreciating that both the American and European versions of roulette are available to played at casinos, that there is a difference in the odds between these variants, and that playing the NetEnt Pro Series is one of the best venues for enjoying this traditional casino classic online. Roulette, online, gives the same entertainment value as the live casino game.

There are a multitude of betting strategies related to this game; such has been the fascination with it over the years. Even before players consider the rules and nuances of the game, they should be made aware that roulette is, as stated, purely a game of chance, that there is no mathematical certainty that any system will provide an additional chance of winning, and that 10 successive spins landing on a red number does not increase the chances of the ball landing on a black number with the next spin by one iota.

Origins of the Game

The origins of roulette are not well documented, and some say that the Romans played a type of roulette using a spinning chariot wheel. France has given this game its name, which means ‘small wheel’ in French, but England too, has staked a viable claim on its origins. Either way, by the 18th century roulette had become the glamour game of aristocrats in England and continental Europe.

The layout we see today was designed in France and introduced in the gaming halls of Monte Carlo. Today every brick and mortar casino has a roulette wheel. This spinning wheel having become an instantly recognizable symbol of modern casinos. With the growth of Gaming Club casino play, the game has become a popular activity, game developers such as Net Entertainment have gone to extraordinary lengths to preserve the magic and mystique of the game in online casinos. 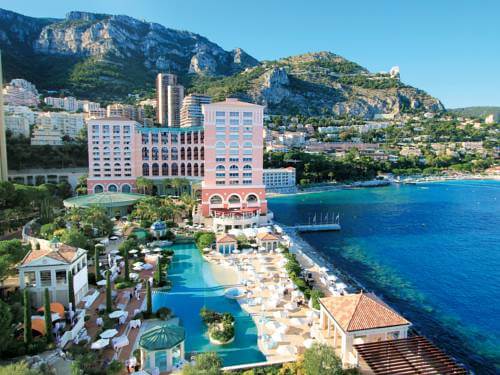 Roulette is a game whereby players place a predictive bet on the outcome of the spin of a ball around a numbered wheel. The pay-outs depend on where the ball lands, on the number and value of the bets placed. Players are able to gamble on individual numbers, sets of numbers or the colour of the numbers, either red or black. As beautifully depicted in the NetEnt developed version of the game, the table is divided into two sections, called the inside and outside bets. On the inside of the layout players wager between one and six numbers.

Payouts depend on the spots and combinations of the bets placed. The outside bets include red or black, even or odd numbers. The low numbers are 1 to 18, and high numbers 19 to 36. Bets on any of the number specifically are known as inside bets. Players can make as many inside bets on as many combinations of numbers as desired. Outside bets in roulette online are those placed on spots other than the numbers 0 and 1 to 36. A note here is that the American version has an extra number; 00.

Players placing their chips on red are betting that the next spin of the wheel will result in any red number coming up. Similarly with all the 50:50 bets, the low numbers, 1 to 18, as well as the high numbers, between 18 and 36, will result in an even money pay-out. This is the core to much betting method speculation, but none can properly consider the small chance of the 0 coming up and hence are intrinsically flawed.

This online slots machine game has a vampire theme, and is packed with extra features for players to take advantage END_OF_DOCUMENT_TOKEN_TO_BE_REPLACED

The theme of Enigma HD slots has been likened to an Indiana Jones style adventure. The main background image is END_OF_DOCUMENT_TOKEN_TO_BE_REPLACED

Yggdrasil: The Tree of Life is the title of a unique mobile pokies Australia game from Microgaming. This slot contains END_OF_DOCUMENT_TOKEN_TO_BE_REPLACED