The Biggest Casino Crimes Ever

The story of Bill Kaplan and his team of MIT students has arguably become one of the most well-known of the great casino crimes of recent history. In 2008 a movie called 21 was made, based closely on Kaplan’s story.

A Harvard graduate, Kaplan travelled the world playing Blackjack at casinos, and discovered the great advantage that card counting can have in the game.

Later, he brought together a group of mathematically gifted MIT students, and trained them to card count. Thereafter, they became the infamous MIT Blackjack Team, and they proved very successful. Soon, Kaplan was training more students and began sending them out to casinos all over the world.

Although the exact amount is unknown, it is believed that Kaplan and his team, from around 1979-2000, amassed approximately $22 million in winnings before casinos eventually caught on, and without delay, barred them from playing in their establishments ever again.

One of the most infamous heists in history, and in particular to ever happen on the Las Vegas Strip, is undoubtedly the Circus Circus Casino heist that took place in 1993.

Heather Tallchief, a very attractive, twenty-one-year-old, lady acquired a job working for the casino. She drove one of their armoured trucks and was charged with filling the ATMs around the casino with cash.

Little did they know, however, that she had previously been recruited by an ex-convict named Roberto Silos, and they had a daring plan in the works. On a busy day in October 1993, Tallchief made her rounds as usual, however she failed to show up for the last ATM. It soon became apparent that she was gone, along with $2.5 million in cash.

Despite a nation-wide search and placing Tallchief at the top of the most-wanted list, she and the money where no-where to be found.

Twelve years later, Tallchief eventually turned herself in, and revealed her yet-unknown accomplice, as well as the details of the heist.

She was sentenced to only 5 years in jail but was ordered to spend the rest of her life paying back the money to the casino. Neither Silo nor the stolen cash was ever found.

As above, a common trend in casino heists and scams has proved, over time, to be the result of inside jobs. In 2013, an attempted heist at the Crown Casino faced in Perth, Australia, made headline news around the world.

In a daring and intricate plan involving an employee watching through the security cameras and feeding information to a high-roller, James Manning, at the card tables, a whopping amount of $32 million was secured in wins.

After the high-paying wins became too suspicious to ignore, however, the duo was eventually caught out by casino staff. If they had been more careful though, they may potentially have pulled off the biggest heist in history.

Perhaps the most amazing aspect of this story, however, is that, because nothing was actually stolen, the staff member was simply fired, and the accomplice gambler was allowed to leave the country and travel home.

The human brain is an immensely complex and powerful thing, and there are many aspects of ourselves, and the inner END_OF_DOCUMENT_TOKEN_TO_BE_REPLACED

If you visit Japan, you will almost certainly come across a Pachinko parlour at some point. In fact, you will END_OF_DOCUMENT_TOKEN_TO_BE_REPLACED

Being one of the worlds top five poker players, places a lot of pressure on a person. It is always END_OF_DOCUMENT_TOKEN_TO_BE_REPLACED 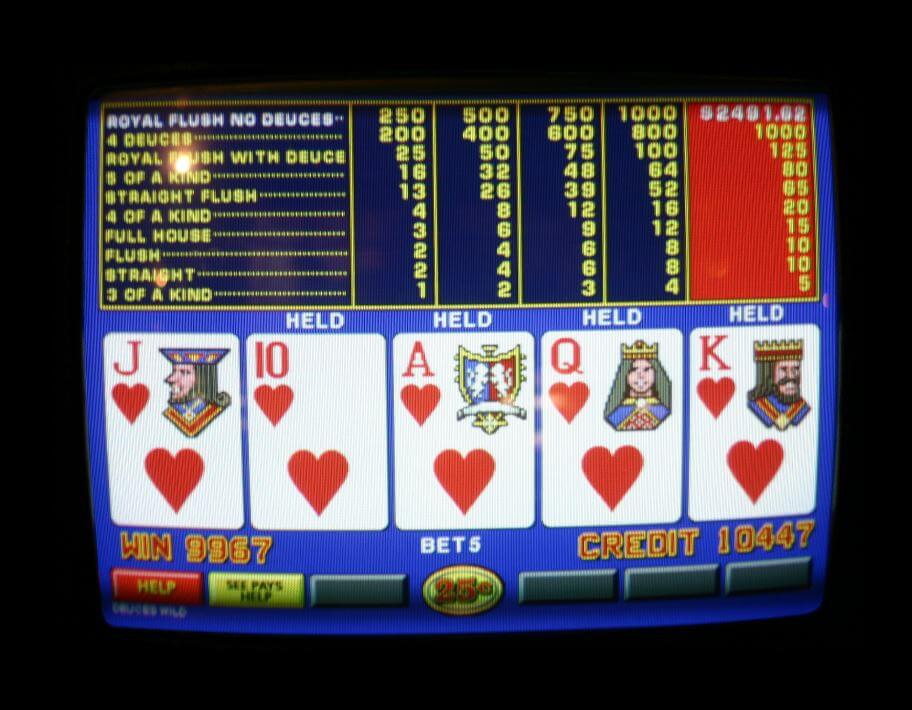 In the world of video poker, there exists an argument. There are those that say that video poker offers a END_OF_DOCUMENT_TOKEN_TO_BE_REPLACED