Prowling Panther is an online slots game which was designed and developed by IGT Gaming. The slot game features five reels which are set out in a hexagonal shape with reels one and five having three positions, reels two and four having four positions and the third and centre reel having five positions. Splashed out across the reels is the 720 ways to win as opposed to the standard pay lines.

The 720 ways to win are due to the Prowling Panther MultiWay Xtra feature of IGT Gaming. This feature allows for winning combinations in adjacent reels to form in a multitude of different positions running from the left to the right. Only the highest valued win is paid out for each symbol on a winning spin. If any symbol within a winning combination has a matching symbol above it, it is stacked and adds multipliers to the winning amount. All of the 720 ways to win are in play throughout the game and there is a wide betting range from as little as 0.50 up to a maximum of 500.

The theme is based on a black Prowling Panther and his fellow jungle creatures. The graphics are striking and portray the animals in a realistic light. The hexagonal reels are set on a backdrop of an exotic lush green jungle with the black Prowling Panther, a golden panther, a toucan and a parrot gracing the reels. The jungle animals come alive when they form a winning combination with smooth animations. Filling up the reels as the lower valued symbols are the ten, jack, queen, king and ace playing cards.

The Prowling Panther wild symbols are represented by the symbols that display a 2x. These symbols are used as substitutes to create winning combinations and come with a 2x multiplier as the symbol states for any winning combination it helps to produce. The wild symbols will only ever appear on the second, third and fourth reels but they become stacked and appear on more than one position per reel where they multiply 2x per symbol. During the free spins bonus feature the wild symbols appear more frequently than they do in the base game.

The golden panthers are the Prowling Panther scatter symbols which trigger the free spins bonus round when five of them land on all of the five reels simultaneously. Five golden panthers award eight free spins initially but since the scatters are stacked the reels may land more than five which will in turn award many more free spins with a maximum of 96 free spins which can be won in one spin when all positions land a scatter symbol, similar to other real money pokies Australia. The free spins bonus round can be re triggered multiple times right up until the limit of 256 free spins have been awarded. With the wilds appearing more often during the free spin bonus round a maximum amount of up to 500x can be awarded when the maximum number of free spins are played.

Cupid & Psyche is an online video slot that’s based on the famous Latin novel ‘Metamorphoses’, which was penned in END_OF_DOCUMENT_TOKEN_TO_BE_REPLACED 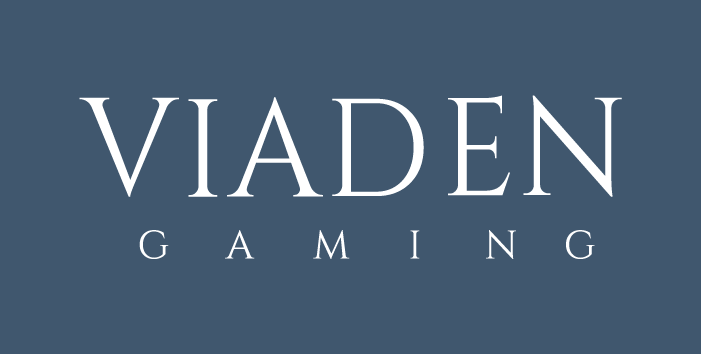 Viaden pride themselves in being a top software developer competitor in the online casino world. They haven’t been around for END_OF_DOCUMENT_TOKEN_TO_BE_REPLACED